Personal apologies at the request of ICF global President 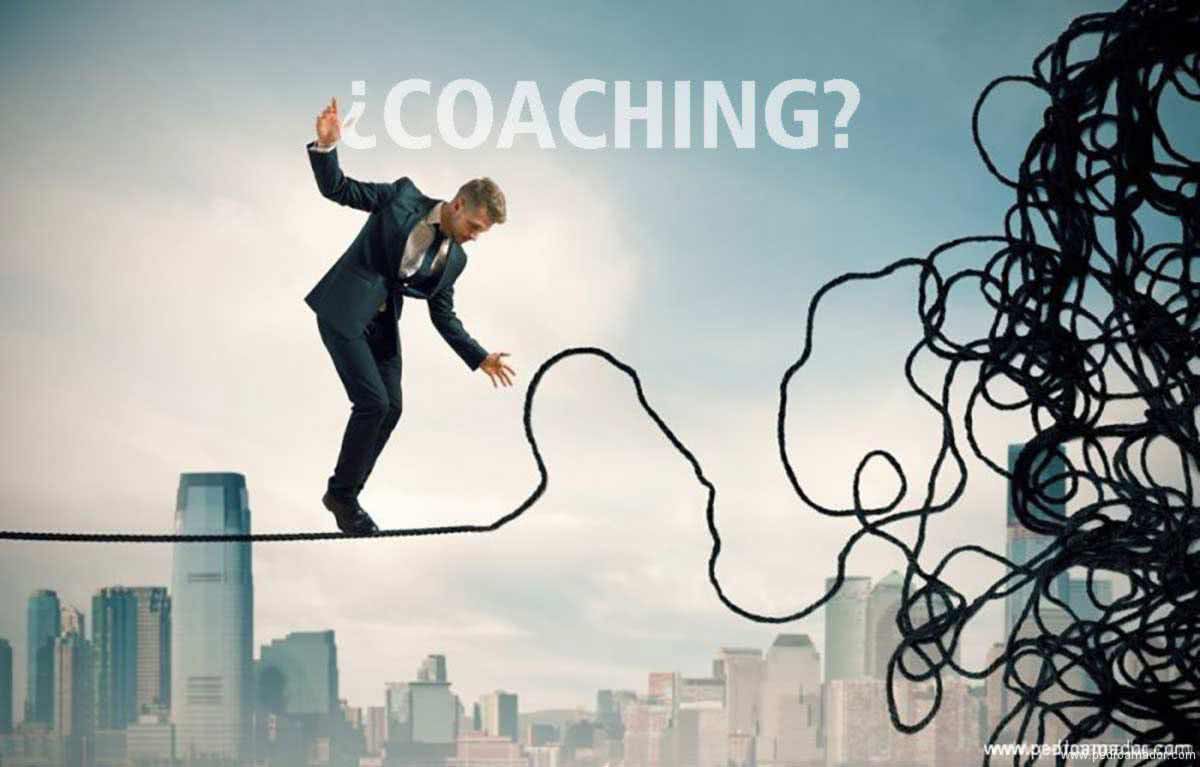 I write the following post at the request of the ICF World President, Mrs. Janet Harvey, under the warning that if I did not meet their demands, I would be expelled from the organization (finally they did some days ago!). If you ignore what is ICF, I ask you don’t further reading, since that this writing is not in harmony with the values or teachings that I like to convey. I then recommend that you'll enjoy the most accessed and fun entry: "10 rules used by an incompetent professional" (see here).

Instead, please continue reading if you know that ICF is an organization called International Coach Federation with which I've been more than three years working and that my company has sponsored with an investment of close to € 20,000. Perhaps you know on this blog, that after having submitted some irregularities of several partners of ICF Spain, the Organization, rather than mediating or remedying differences, presented a disciplinary proceedings towards my expulsion (without any notice of the above-mentioned offenses). This disciplinary proceeding was not indicated as confidential so I am glad to share it with you in order to check the accusations made by some people of ICF Spain towards me . This disciplinary proceeding not specified faults or breaches of the ICF Ethic Code. Generically it is stated this Ethic Code has been violated by me. For this reason, our lawyers respond professionally to the set of false accusations expressed there .

We found much to our surprise neither ICF Spain nor ICF Global have responded formally to the letter of our lawyers, either by ignorance or because they clearly understand that the forms and statements applied at their initial disciplinary proceeding doesn’t have any validity. Not ICF Spain staff attempted a mediation (neither Damian Goldvarg as ICF President who was in the ICF European Congress; or Gerardo Silbert who is the ICF Uruguay President, chapter where I moved some months ago) and they only imposed a date (which were not consulted my availability) by convening an extraordinary meeting where the only point of the day was my expulsion voting. The ballot itself showed a presumption of guilt (see attached photo), a fact that should be avoided by any serious person who not prejudged lightly.

I am a person that I avoid to be where others do not want me to. I accept this kind of voting without any problems. Therefore I not raised opposition to the expulsion vote of ICF Spain, even though it meant to cancel my call to try to be a candidate as President to ICF Spain (after getting all the support and necessary requirements). But it is sad to see that the ego of some people was not satisfied with such expulsion of ICF Spain and they additionally requested my expulsion from ICF Global. The truth is that this organization does not say much in his favour by wanting to expel one of the partners who has more worked for the dissemination of coaching (and by his own organization), but there are things that only can be understood from personal emotions of some people and not from the professional field which our profession should demonstrate.

A few weeks ago, ICF Global has considered that my expulsion shouldn’t be taken, as long as, I complies with the following requests. My partners understand that we will later receive a written note of ICF Spain, apologizing of some inconsistencies, but frankly, I do not need that kind of apologies, because the erosion has already been reflected. It seems that they have not read the answer of our lawyers. But I have no problem in apologizing for any misunderstanding that has been able to start and I hope this to stop this senseless witch hunt.

Having asked for the reasons that I have to respond to these points, I have not been specified about them , so I hope you understand that I will proceed as in detail as possible, and within little indications:

1. Within 15 days from the date of this email, you will send an email to María López Herranz, apologizing for your threatening and menacing conduct towards her on or about June 17, 2011.  You will also send a copy of that email to ICF Global President Janet Harvey.

I would like to be noted that I have never put the hand violently to a woman and I am not quite sure if I put the finger to this lady in the ways that she describes. It is important to remember the answer of our lawyer: "on other irregularities compiled by María López Herranz and Elisabeth Gray, I must consider that if it were true I wouldn’t be allowed finally introduce myself as a workshop facilitator". I.e., if, under the point of view of María López Herranz, she understood that there was a workshop facilitator making threats and violent gestures we cannot understand why she failed its responsibility to expel me from the Conference, what it is a charge she had clearly assigned. Thus, it doesn’t get any logic that, later on, she publicly showed off a lack of responsibilities among her functions. But is none of our business to assess its work.

In any case, and having expressed these ideas clearly, I apologize for any gesture which I might do and it seems that it was interpreted as an act of violence. With María López Herranz, a newly arrived to the world of coaching, I won't need to work more, so it will not be more than a simple misunderstanding.

Having had no explanation of what this means, I do not know very well whether I have to apologize for:

Frankly, as they do not indicate very well of what I have to recant (see here), I prefer to leave this for posterity: "I apologise for any interaction, idea or comment that I has been able to performed on members of ICF and ICF Spain, which may have been misinterpreted and may have caused damage to their image". And following the instructions, this note will be disseminated through social networks, namely: 30,000 newsletters, 5,600 contacts on Facebook, 7,000 contacts in Linkedin, 1,500 followers on Twitter, etc.

3.    You will not make any public statements in 2012 criticizing the leaders of ICF Spain.

At this point, I have no problem in giving my commitment, simply because I do not want to devote more time to say anything of ICF Spain. I am afraid we all know the activities that they perform and more now that they are going to have much free publicity. Now, as I do not understand what paragraph of the Ethic Code may run contrary to article 19 of the Universal Declaration of human rights, I am concerned that they request this type of things.

I include them the article, in case they want to reflect this idea: "everyone has the right to freedom of opinion and expression; this right includes the right to not be annoyed because of their views, the right to receive and impart information and opinions, and the right to disseminate them, regardless of frontiers, by any means of expression.

4. During 2012, you will not apply for or otherwise seek membership in any other ICF chapter.

I do not understand very well why, nor the status of the Ethic Code that regulates it, but there is no problem.

As is a trait of the high-born to be grateful, undoubtedly my highest thanks to ICF, because it is an organization that is teaching me how to lose time with nonsense. Rather than address the problems, making mediation (requested on several occasions), they prefer an open war by imposing obligations that resemble the old Spanish Inquisition. I do not know if they want to learn something from all this, but I am very grateful for everything I have learned to them.

I would ask them to stop their personal requests once aside. Allowing us to do our work spreading the coaching all over the world, as you can see at our last event in Montevideo (see here), at which TV, radio and newspaper assisted and where people could enjoy coaching. It is a shame that ICF is chasing people who do make grow coaching and instead reward who is obtaining profit making improper use of the brand they represent.

I have already asked the apology in case that has been badly interpreted something of what I said or did. Someday I'd love that ICF comes to understand that I have expressed my views from a rewarding and professional point of view. As you know, not all people see the world from the same perspective, but it is in our own to respect the person that thinks differently. If I expelled from my life all the people who have dissented or expressed a difference from me, today I would have neither friends nor customers.

Thanks a lot for your comments.