10 Rules of an incompetent professional 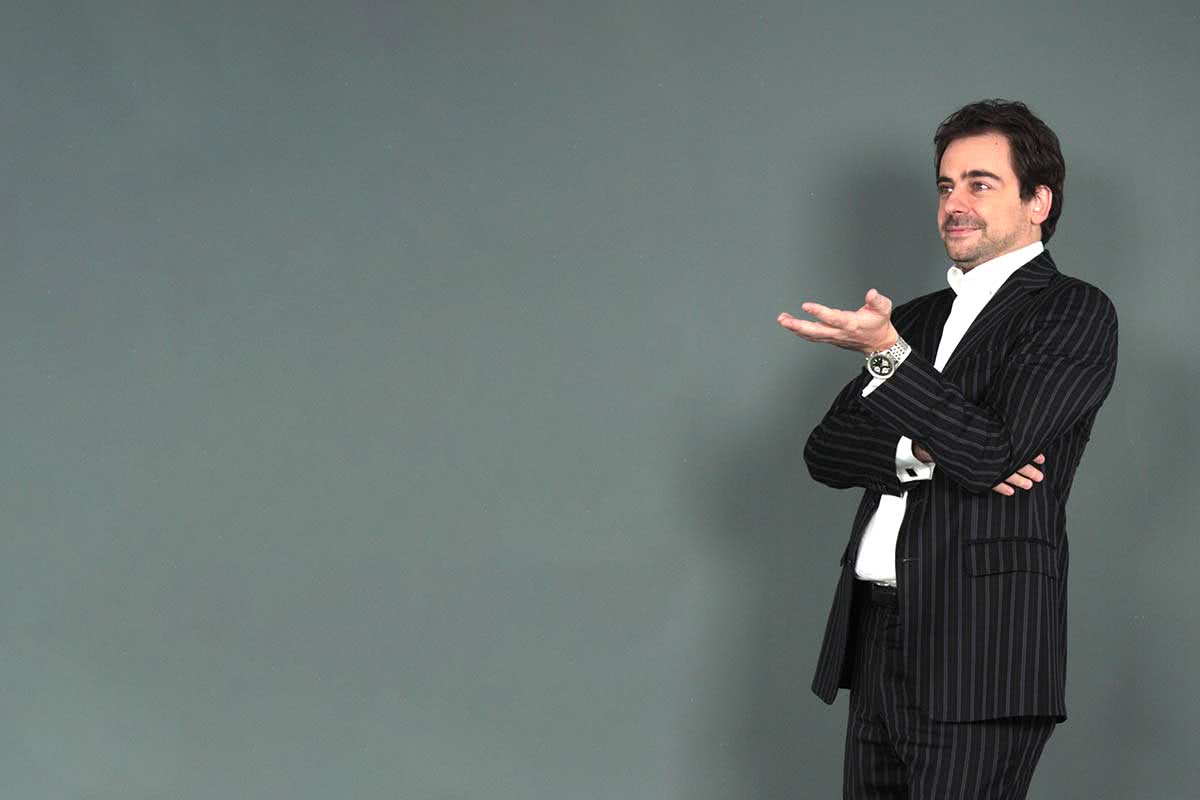 I would like to share the best rules that place ignorance at the most unsuspected limits. I’m positive you’ll recognize someone close to you who appears to be a true professional but who, in reality, isn’t anything more than an unqualified beginner. These are, in my opinion, the most important rules:

1- “Blame others”: whatever happens, there will always be someone who can be blamed for things that go wrong, however much responsibility, or lack of, they have. In the slang of useless people, this rule is called “passing the buck” or saying “the dog ate my work“.

2- “Steal and use the achievements of others”: which is essential for getting to the top, whilst those at the bottom never stop complaining about our incompetence. In the slang of the useless, this is called “taking all the credit“.

3- “Deny having done anything”: even though you’ve been caught on film committing the worst possible crime, deny it all. It could always be thought that it’s a complex plot created by your worst enemy to question your honesty.

4- “Don’t face up to things and avoid making statements”: never try to defend yourself if you’ve done something bad. You will be accused of things that you hadn’t even thought of. It’s better to avoid making statements and mention a brief: “I haven’t done anything, this is a plot against my honesty and good name”.

5- “Look for false witnesses to back up the lie”: there is always an absent-minded friend, one of those who is dying to be at your side, who will be willing to state anything and back up our tale. It’s important to have some to hand.

7- “Get a lawyer to make statements for you”: once the previous point has been exhausted, it’s best to get a lawyer to respond with excuses and contradictions.

8- “Invent a Saintly role”: if ultimately we have to say something, it’s important to have created a story that elevates us to the level of Holy Spirit and makes everyone believe that under no circumstances would we be capable of such acts.

9- “Throw stones at the enemy”: someone wants to back us into a corner? However saintly they are, they will always have a dark side. Look for it and hit them hard until no doubt remains that the person is worse than the devil.

10- “Invent a conspiracy”: if someone has backed us into a corner, and we haven’t been able to take them down, there is no other alternative than to plot a conspiracy, using a smoke screen. The most common stories are those that involve the abuse or harassment of women because they always manage to attract nonsensical parrots.

I enjoy talking about positive things, but sometimes it’s important to mention bad practices because whether we like it or not, they are the first thing we have to avoid. None of these rules have come from the Internet or a book. I have experienced them all first hand, in trials and attacks, and they have helped me to detect what I call human cockroaches. I always recommend the fantastic book by Fernando Trías de Bes, “El libro negro del emprendedor” -The entrepreneur’s black book-, which talks of the huge mistakes that many entrepreneurs make and believe me, you learn more from mistakes than from success. Following Fernando’s lead, shortly I’ll be able to publish “El libro negro del coaching ICF” -The coach’s black book- (or that of the politician, banker, whichever profession you prefer), because there is no lack of examples of incompetent people.